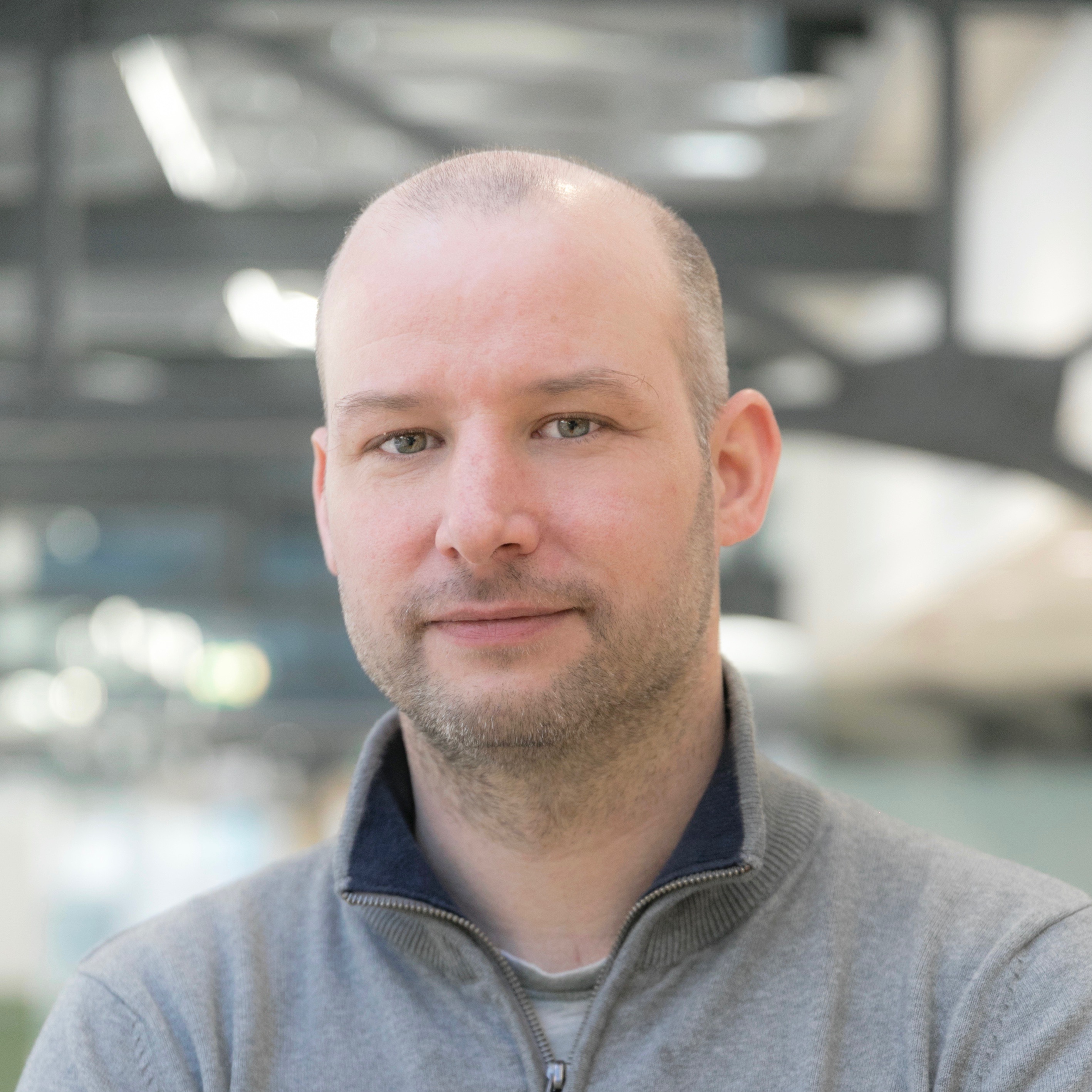 Tim is a senior software developer at NLnet Labs. He has been involved RPKI standards development and software implementation for well over 10 years. A number of IETF RFCs related to RPKI carry his name. Tim first got involved in this work as a software developer for RIPE NCC. Later he became the lead technical project manager for various RIPE NCC services, with the strongest focus remaining on RPKI and the whois. Tim joined NLnet Labs in July 2018, and since then has been working on the development of an open-source RPKI server implementation written in Rust, which was first released late 2019: Krill.

In his spare time Tim likes to enjoy good restaurants, nature, and snowboarding. He has also tried to do some surfing. For the past couple of years however, most of his spare time is happily spent with his wife Sonia, and their two little boys: Benjamin and Tiuri.